Sins of a Dark Age Wiki
Register
Don't have an account?
Sign In
in: Troll Camp, Troll, Creatures,
and 12 more

Back to page
View source 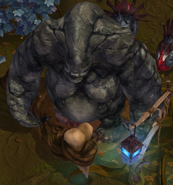 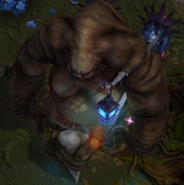